This post is brought to you by Amazon and The Motherhood. All opinions are my own.

Learning how to responsibly budget money is a skill that every teen needs. If you gave your teen a $100 to spend on Amazon, how would your teen spend it?

Amazon just created an easy way for parents to find out to answer to that question through an innovative way that gives teens, age 13 through 17, their own Amazon login. Parents have the ability to approve orders and set spending limits. 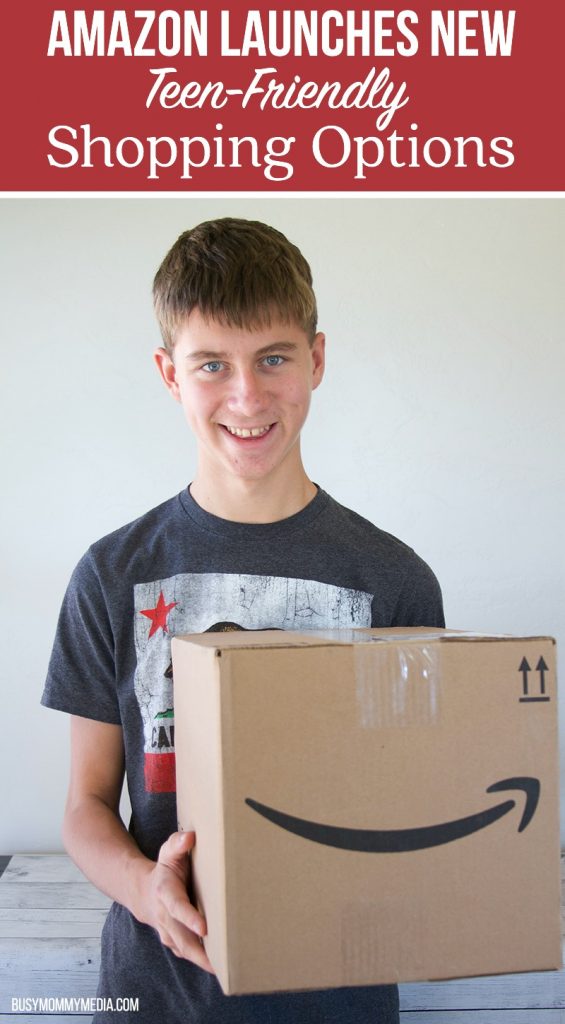 My teenage son was really excited to try it out. I mean seriously…what teen wouldn’t like an Amazon shopping spree to order whatever they wanted. He was given $100 to try out the new way to shop on Amazon using his own login. As a parent, I was interested to see what he chose — I don’t think he’s ever spent that much money at one time in his life.

To get set up, my son sent me a text message invitation to add him to my account. I then chose a payment method for his account. Gift cards can also he applied directly to the teen account. Once the method is selected, the teen receives an invitation and they create their own login user name and password. To get started, parents can visit amazon.com/forteens.

You can add up to four teens ages 13-17 to your account for free. You approve every item before it ships so you don’t have to worry about any unapproved purchases showing up on your doorstep. 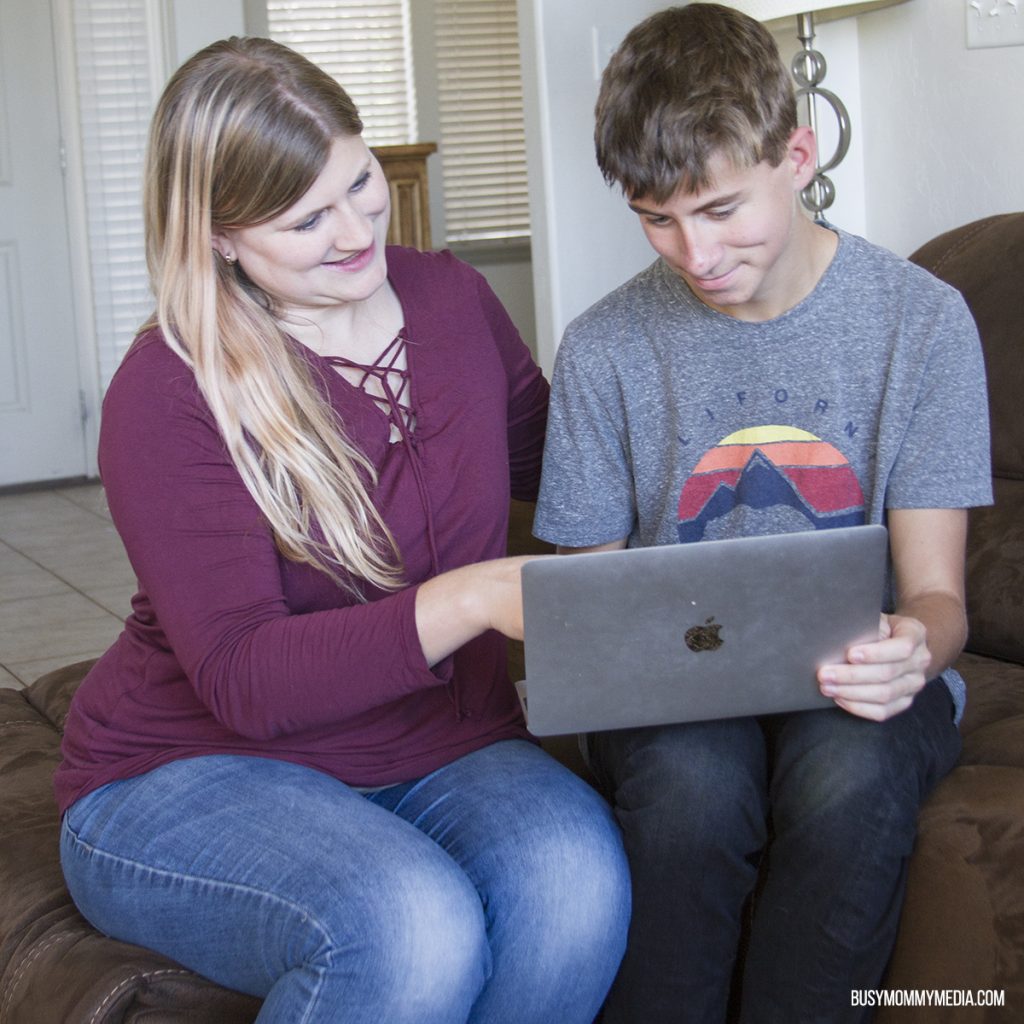 The setup took only minutes and it quickly tied his login to my Amazon Prime account, so he could take advantage of some of my Prime benefits like Prime shipping, Prime Video and Twitch Prime, but you do not need to be a Prime member for teens to be able to create a login. Then I let him shop entirely on his own.

He spent the next several hours researching every potential purchase and adding them to his personal cart. 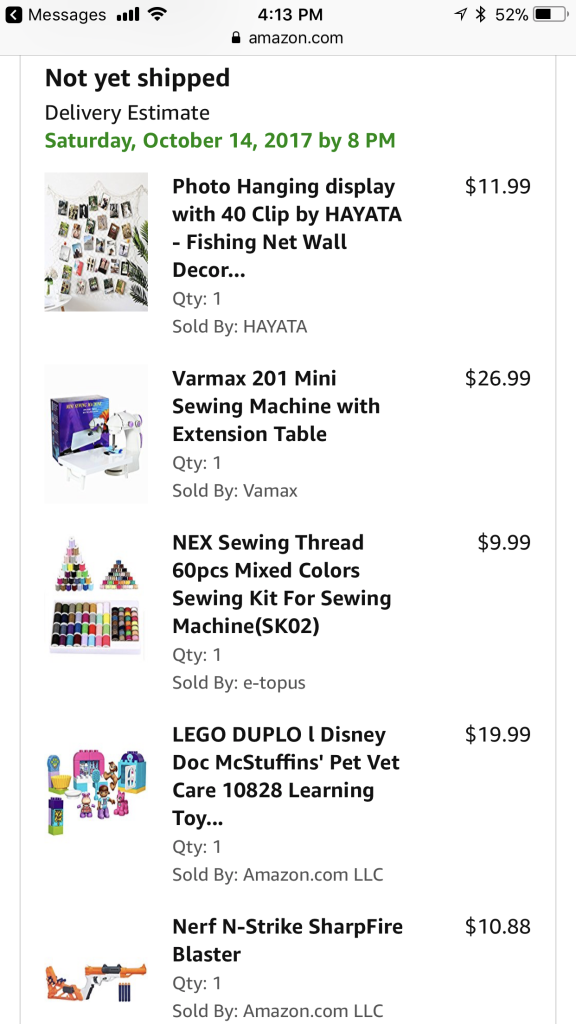 Then I got a text with a nice personal note from him saying “I bought some things for me and for Christmas.”

When I saw what he picked, I honestly could not have imagined a stranger assortment of things that a teenage boy could have picked, but he stayed right at his $100 budget so I clicked approve and Amazon informed me that most of the things would be here in two days. 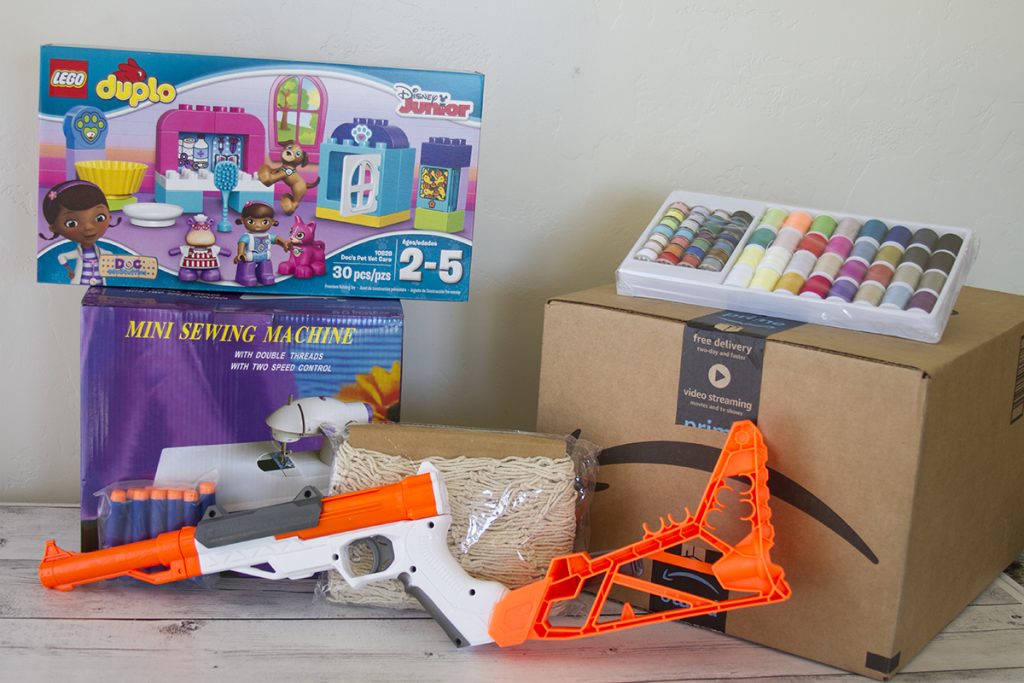 Probably the most expensive item on his list was a sewing machine.

Yes, a sewing machine. This is not the first thing I would expect to be on a teenage boy’s shopping list. His answer why it made his list made me feel all the feels.

Last year in school, he took a cooking and sewing class. For the first few months of the class, he had loved getting an extra meal during the school day but then he had to learn how to sew things like men’s ties and aprons. He wasn’t thrilled at first, but soon discovered that he actually really liked it. He even ended up taking in his own fabric and sewing a sling for his little sister when she broke her arm.

The reason for the sewing machine was that he wanted to make Christmas gifts for people. That thoughtfulness with the largest portion of his budget, really impressed me.

He also ordered two Lego sets as Christmas presents for his siblings. This kid loves to give gifts so I wasn’t too surprised that he spent most of his money on other people.

Next he ordered some things to decorate his bedroom. This kid is a minimalist through and through and even after being in our house for over a year, his bedroom still looked like he was just crashing there for a weekend. I’ve been trying to convince him to decorate it for ages. 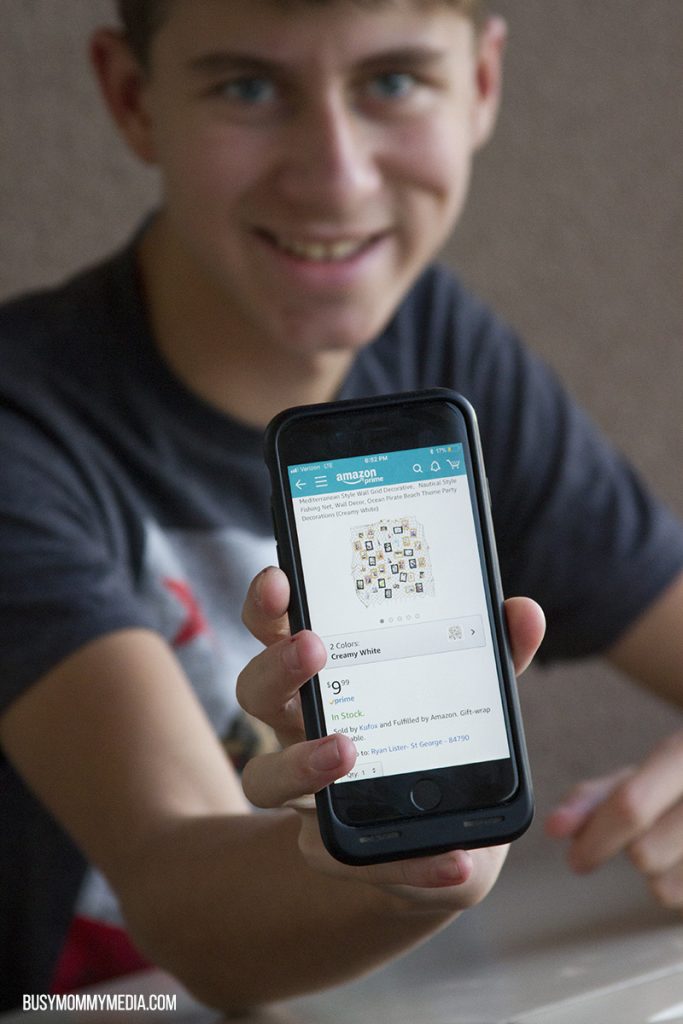 He misses that he used to live by the ocean and the beach so he has been very slowly adding pirate and ocean themed things to his room. He ordered a very cool looking pirate hook to hang his backpack on and a net for displaying photos. The net was a hit and now all my other kids want one too. 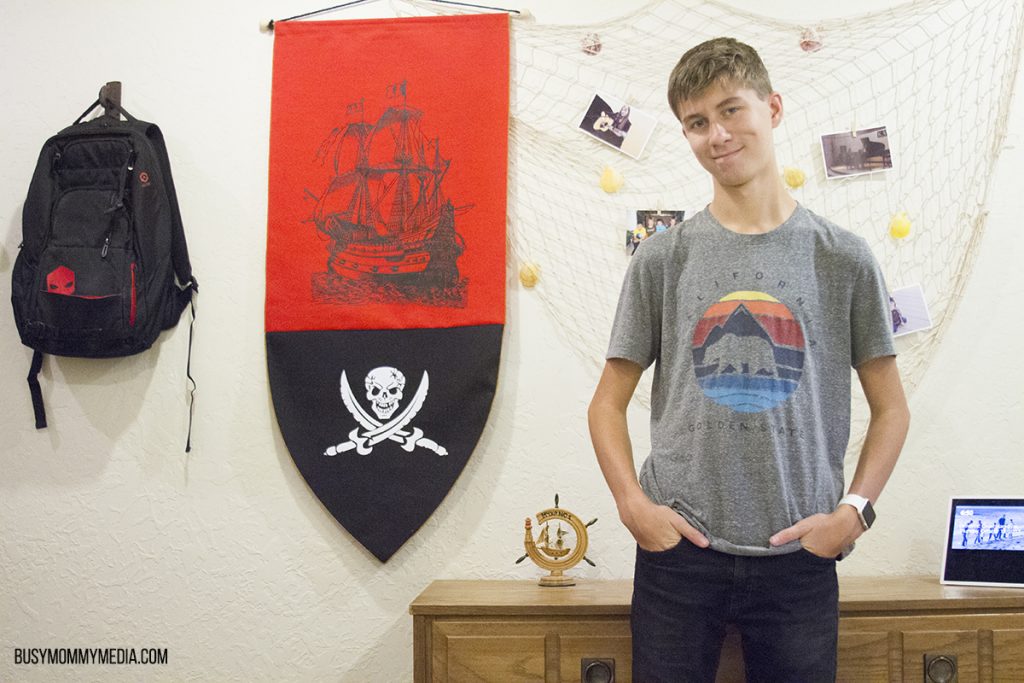 As a fun little splurge, he ordered a NERF blaster, because he loves having NERF battles with his friends. 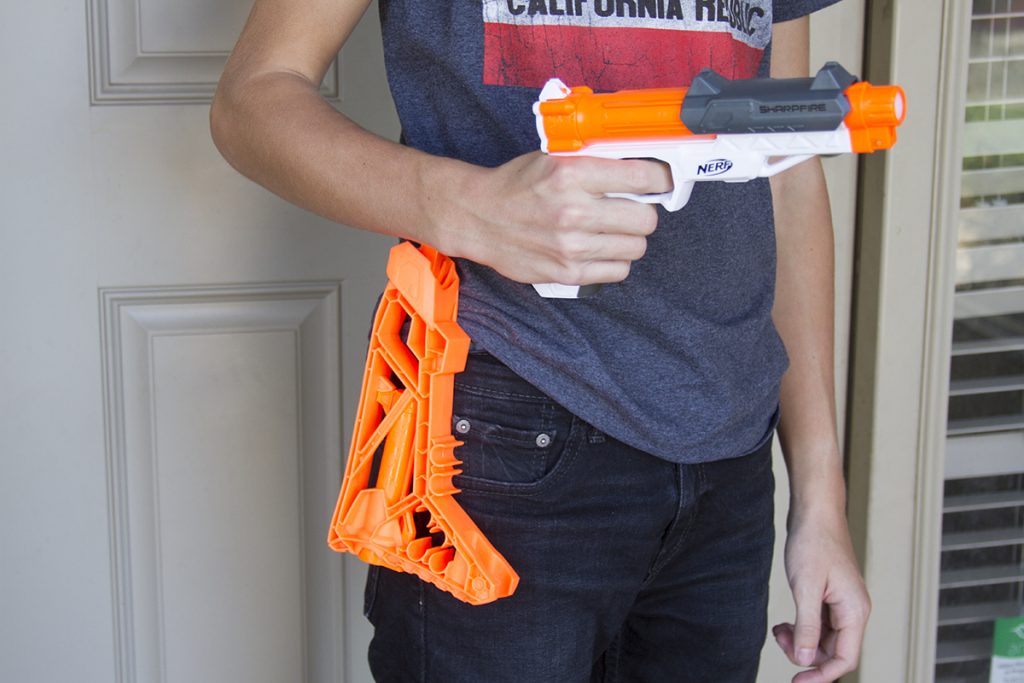 It was a really interesting experience seeing what he decided to purchase when given complete control.

We were really impressed by the way Amazon has set this up. Teens have the ability to have a bit of independence and parents have the ability to monitor and approve purchases. It’s a great balance between the two and definitely something we’ll be letting our teenager use more throughout the holiday season and beyond.

See it in action in the video below:

Teens and parents can learn more and sign-up at amazon.com/forteens.

Sonos One: The Best Sounding Smart Speaker
Lessons my Dog Taught Me About Life

This post contains affiliate links. Reading is one of the few things that I do just for me. The … END_OF_DOCUMENT_TOKEN_TO_BE_REPLACED