You are here: Home / Family / Parenting Infants / How to Deal with Infant Reflux

I don’t know many moms who don’t have a great spit up story. Most babies spit up at one point or another. It’s fairly common but typically improves as their digestive systems mature. How do you know when you are dealing with something more though? Mead Johnson Nutrition, better known as the makers of Enfamil, offered to sponsor today’s post and they shared  with us that about  2/3 of otherwise healthy babies may deal with some degree of reflux. As a parent, it’s challenging.

Fortunately, we have some tricks to help you care for a baby with reflux. 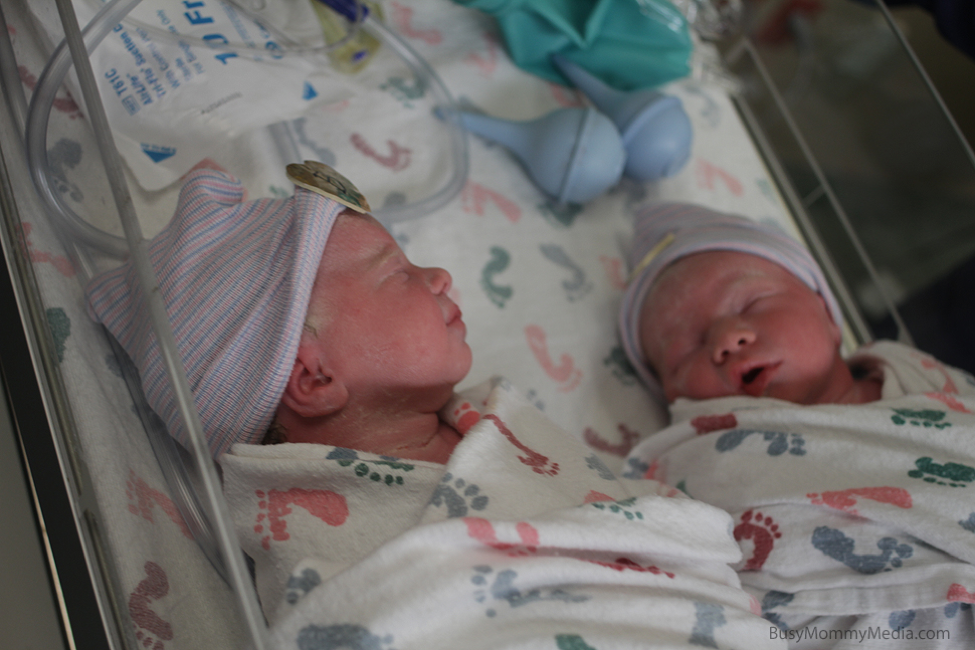 When my twins were born I was expecting a bit of a rocky start. They were born at 35 weeks (which was a lot further along than we thought they would get so we were thrilled with that) and did surprisingly well. They even managed to come home from the hospital with us so we didn’t have any NICU time!

The first few weeks were hard though. My twins hadn’t quite developed their sucking reflex when they were born so they had to be fed with a tube for the first several weeks. One twin just couldn’t seem to gain any weight no matter what we did because she would spit up everything she ate. And when I say spit up everything I mean EVERYTHING. She was spitting up every time she ate and it seemed unbelievable that so much could come out of such a tiny baby. 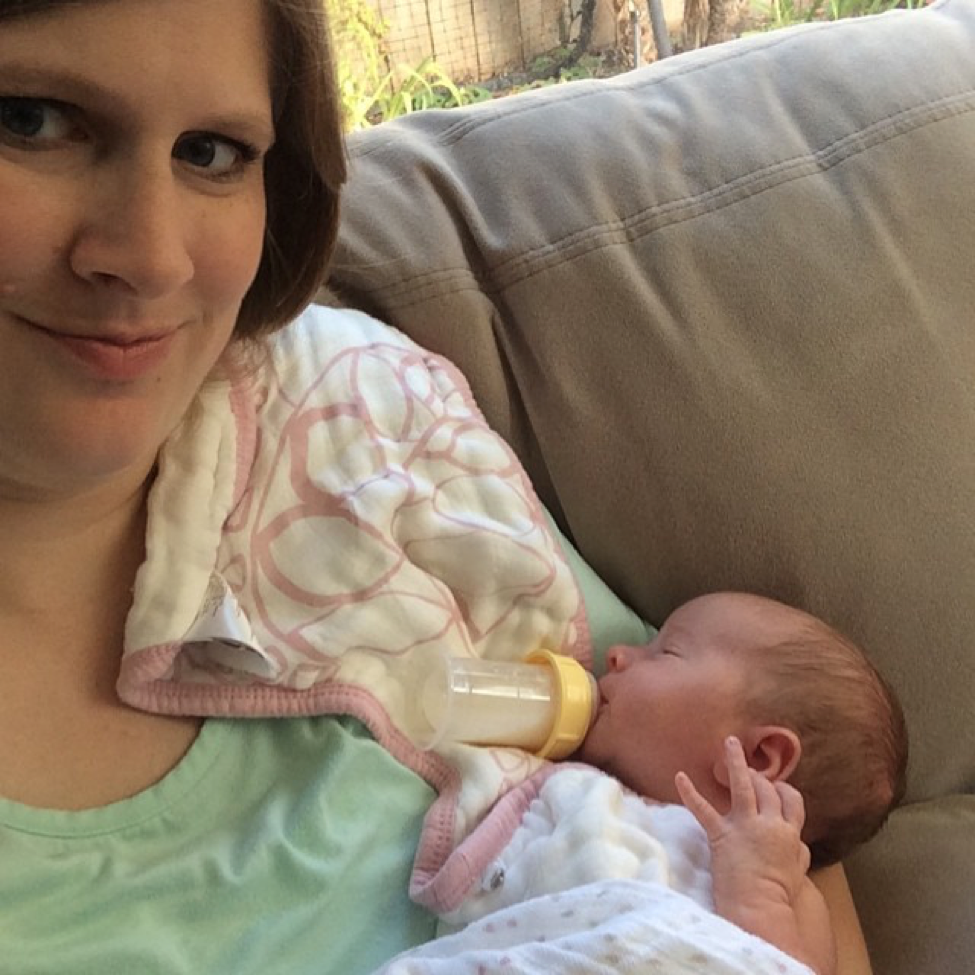 I knew something wasn’t quite right. It turns out she had a bad case of reflux. My pediatrician was threatening to readmit her to the hospital because of her weight loss if we didn’t get it under control so we definitely had some incentive to find something that would help her. We got a crash course in managing reflux and once we found a few tricks that worked, she started keeping her food down and finally managed to gain some weight. 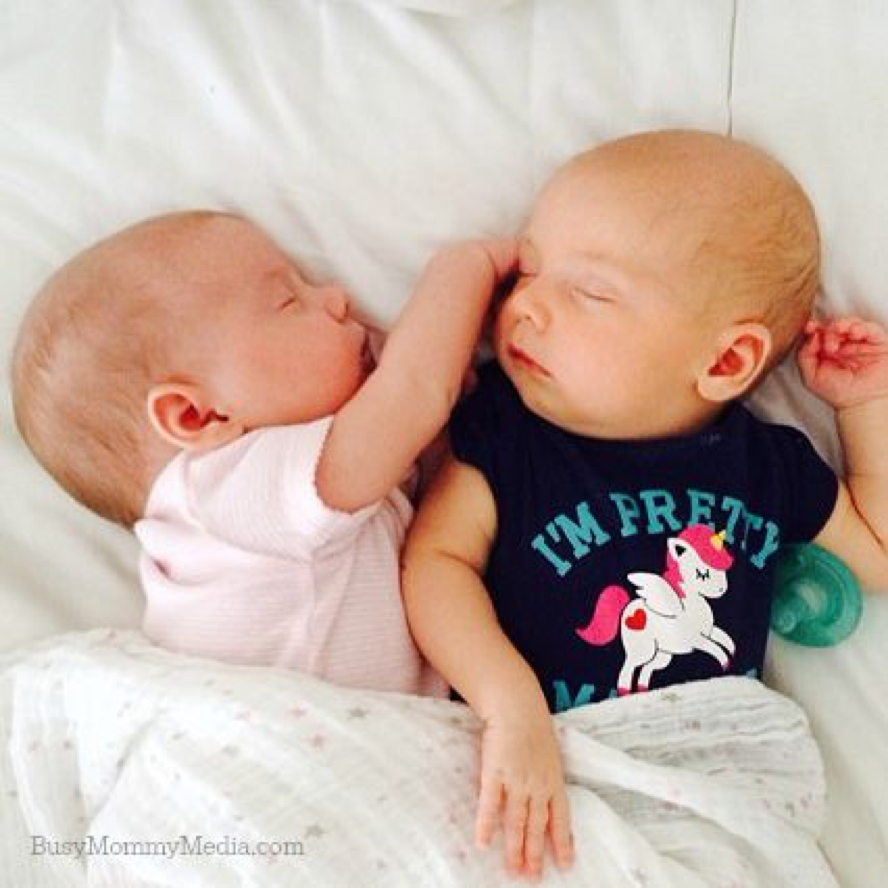 It turns out, there are two different types of reflux: gastroesophageal reflux disease (GERD) and the more common uncomplicated reflux (GER). It’s definitely worth talking to your pediatrician about the differences between uncomplicated reflux and GERD so you can make sure you are managing them appropriately.

My pediatrician took a conservative approach and advised against medication so we opted for some lifestyle changes. That’s right in line with what the American Academy of Pediatrics recommends. They suggest making lifestyle changes before trying any sort of medication for cases of uncomplicated reflux. 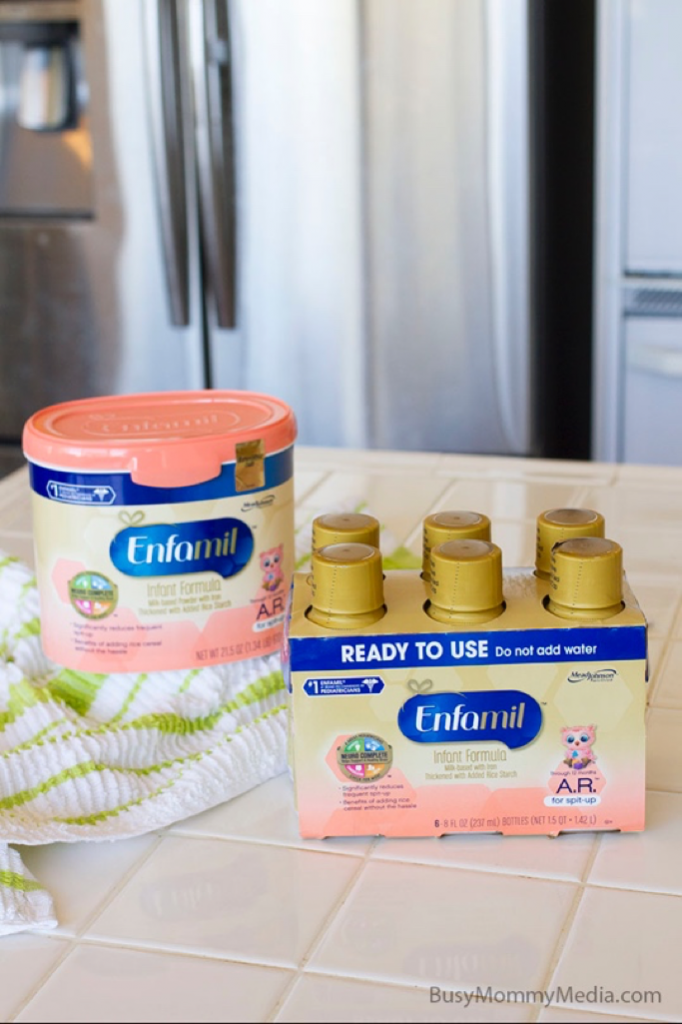 Here are a few of the things that helped my baby when we were dealing with reflux: 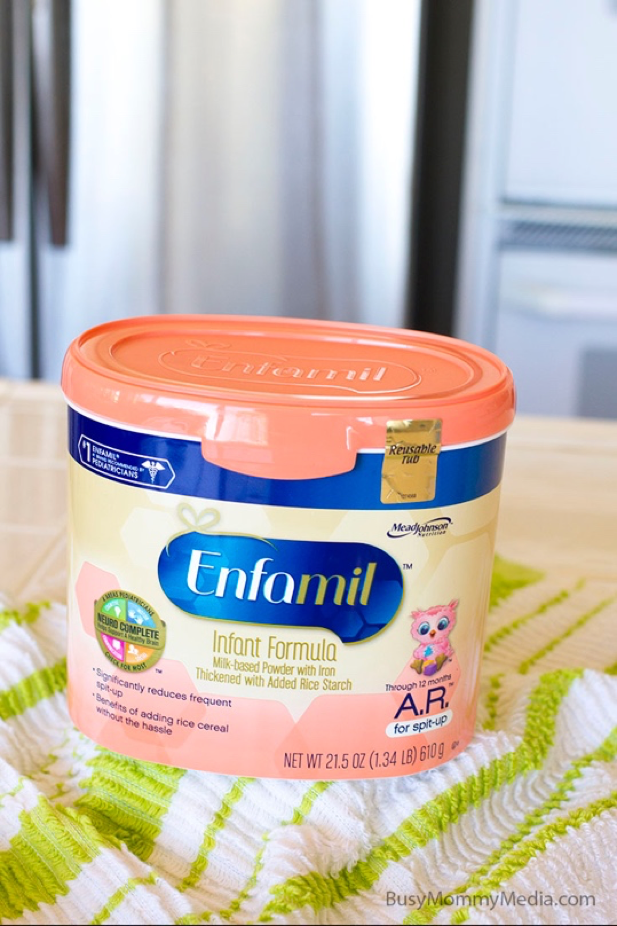 My twins are now 17 months old and I’m thrilled to say, now keeping their food down. Reflux definitely made their first few months challenging through. We learned a lot about reflux in the process but it can be a hard (and messy) experience.  I’m so glad we are at the other end of things now but if you are in the midst of caring for a baby with reflux, know that it doesn’t last forever.

Have you ever had a baby with reflux? What tricks did you find that helped? 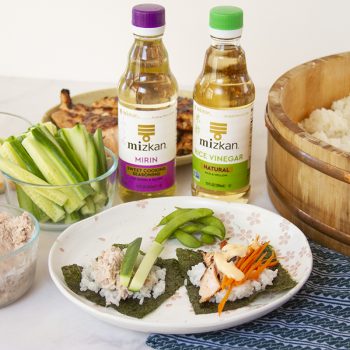