You are here: Home / Family / Making Time for the Important During the Holidays 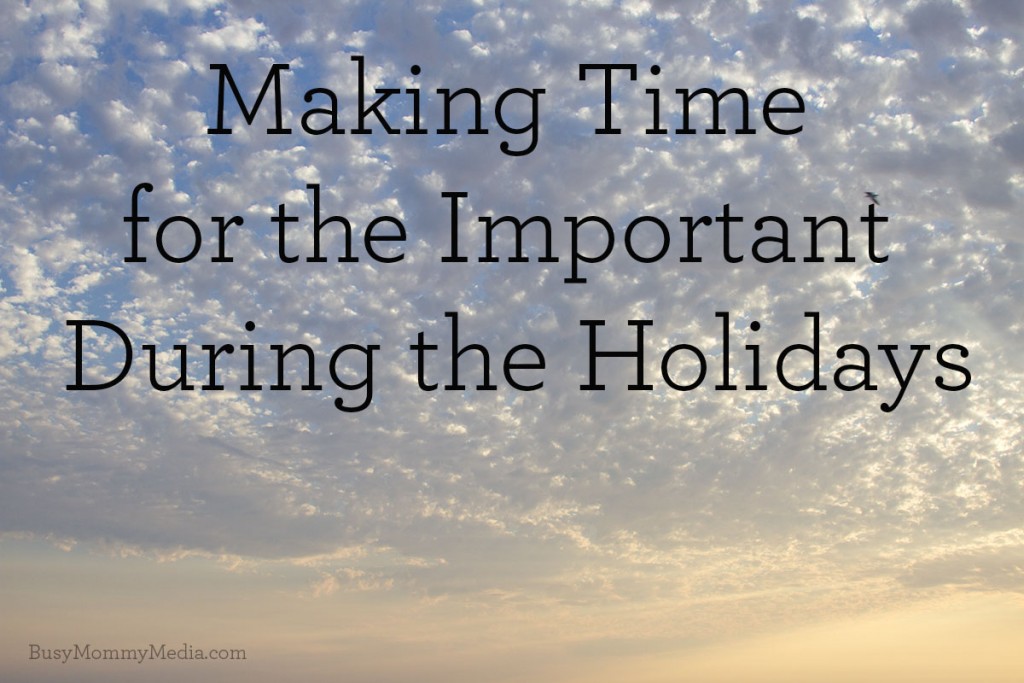 It seems like we are always running from one thing to the next, especially during the holiday season. 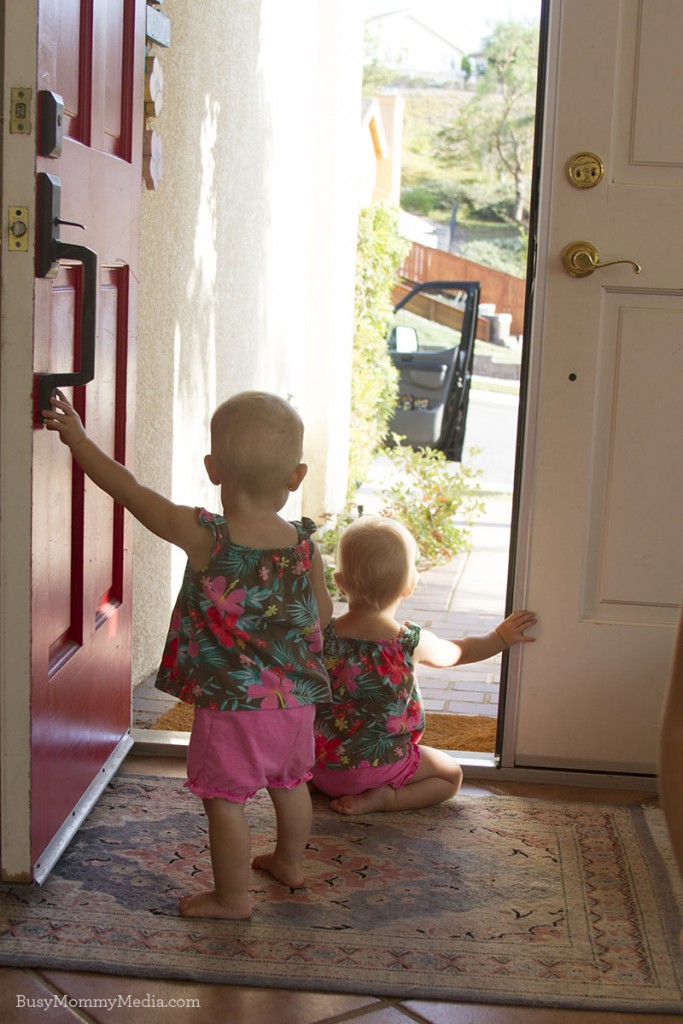 I get a lot done, sure, but I miss out on some amazing opportunities that I could get from slowing down. As we move into the holiday season, I’m trying to take a step back. Life is still crazy and stressful and filled to the brim with stuff that needs to be done but there are things that are more important than urgent and they deserve some time too.

Taking the time to give back in your community is not only important, I think it is an essential part of raising kids and teaching them the value of kindness and compassion. I want my kids to value those things. I want them to understand that they are part of a world bigger than themselves. 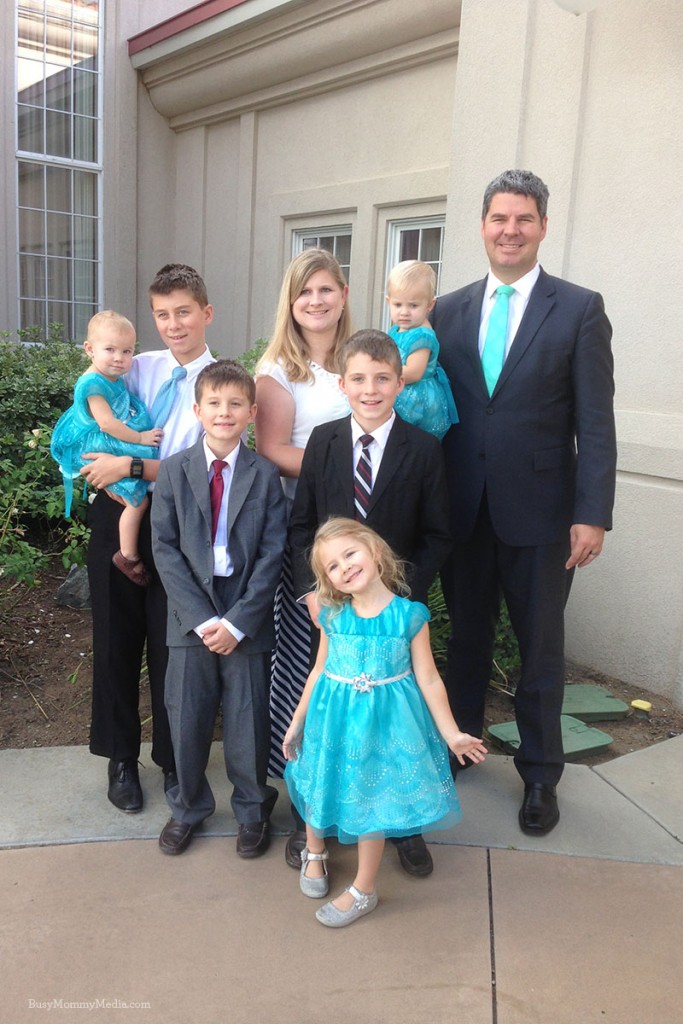 A few years ago my family participated in a homeless outreach program in our community. Local churches took turns hosting homeless families during the colder months and provided them with meals. It was a great program and I happily volunteered to bring in a meal. To be honest, I signed up because bringing a meal was something I could easily do. It didn’t require a lot of time or energy. It fit into my schedule. It didn’t really stretch me but I felt like I could do it and check off “volunteering” off my holiday list.

The day came when we were scheduled to bring in a meal. I had my kids help me shop and cook so they could be involved and they came with me to drop off the food. While I was getting the food situated in the kitchen, my 3 little boys were playing with a homeless child they had met. I watched them play and it struck me that they just saw him as another child. They didn’t judge him. They didn’t treat him any different. It was amazing to watch.

As we walked out to our van after we were done, one of my sons stopped in his tracks. “what’s wrong?” I asked.

He had this look on his face like he had suddenly come to a realization of some sort.

“That little boy doesn’t have any toys.” he said.

It struck me that my kids hadn’t realized the full scope of what we were doing until that moment. My son ran off ahead of me and jumped into the van. I thought he was just ready to go home but a few minutes later he jumped out with a toy that he had just been given a few days before. It was a toy car that was one of his favorite characters and he’d been so excited to get it. He came running over to me with the toy in his hands and said, “Mommy, I want to give this to the little boy. I have other toys at home and he doesn’t have any. He should have a toy to play with”.

I watched my son run back in and, without reservation, hand over his toy. In my half-hearted attempt to give back to my community in a way that wouldn’t impact my busy schedule, my son had taught me what it really was to give. It was a lesson I will never forget.

This holiday season, Western Union is encouraging you to give back and change the lives of people in your community for good with their Chain of Betters Project. They believe that when money moves, better things happen. I loved watching their touching video showing what happened when they gave 3 people around the world the money to make a positive change in their community. These simple changes make such a huge difference to so many people and it makes me want to take a better look around my own community to see what needs there are.

Watch the video below and share some ideas you have for making a difference this holiday season in the comments on this post.

I was selected for this opportunity as a member of Clever Girls and the content and opinions expressed here are all my own.

This post contains affiliate links. Reading is one of the few things that I do just for me. The … END_OF_DOCUMENT_TOKEN_TO_BE_REPLACED