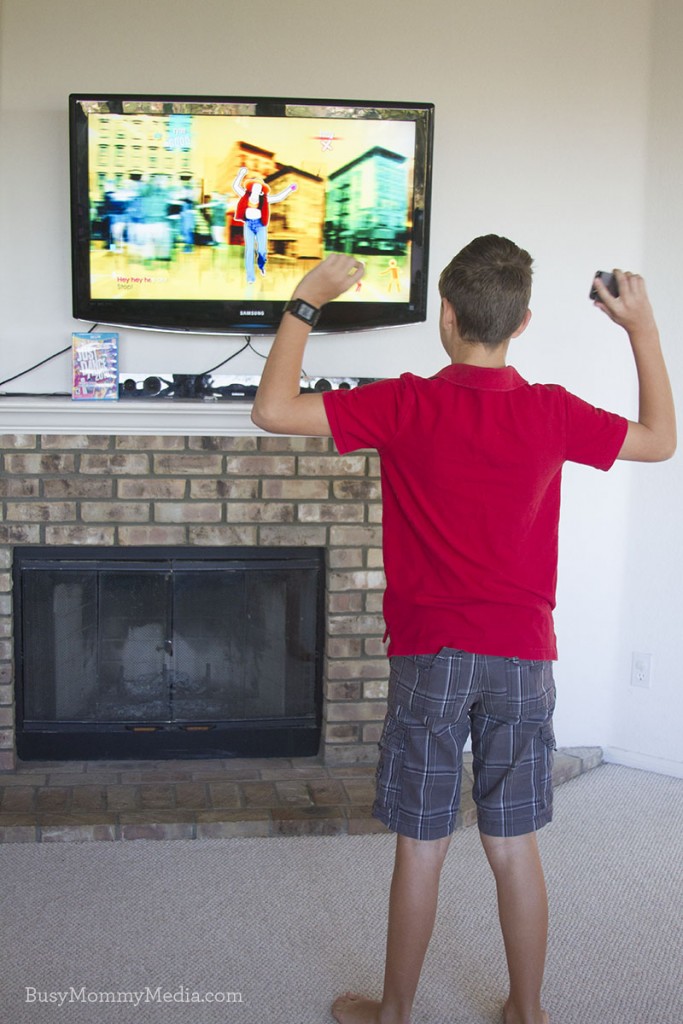 I’m not so sure how I feel about this kids getting older thing. I miss the days when all my kids could be occupied with a single box of toys and they didn’t have schedules of their own for me to keep up with. Now, with several tweens and one almost-teenager life is very different.

My older boys love having their friends over but finding ways to entertain older kids is a bit challenging. The crafts and games I used to entertain them with when they were younger just don’t cut it anymore and if I left them on their own they’d just sit around playing on tablets not speaking to each other. That’s not very social!

I have a few favorite activities for playdates but it really doesn’t matter what my favorites are. It’s all about what the kids enjoy.

There playdate activities are always a hit for older kids at my house: 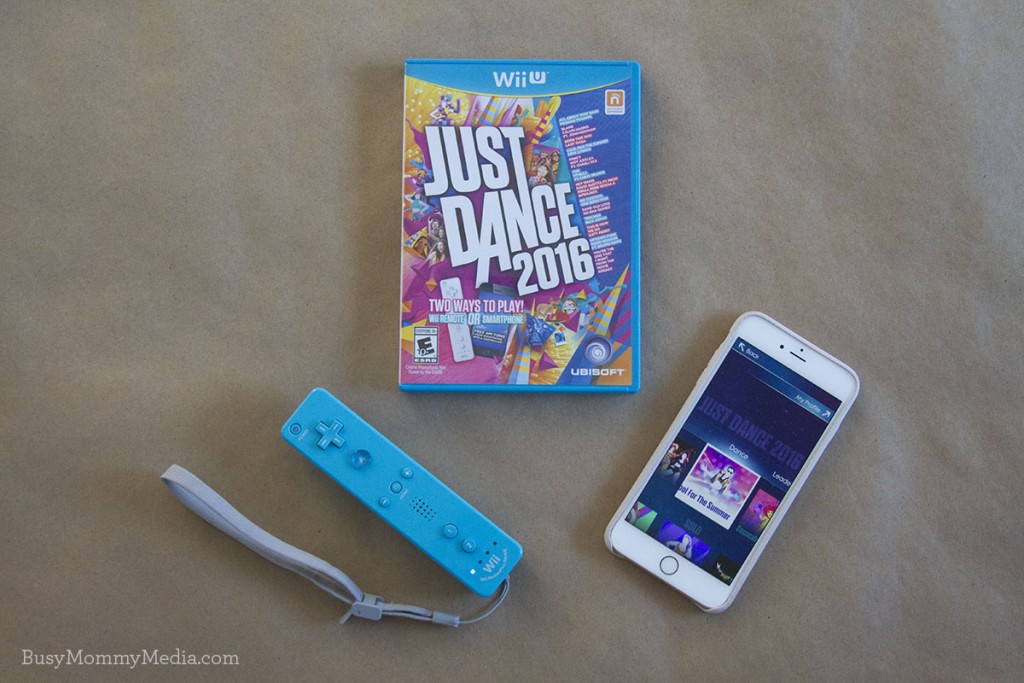 Just Dance 2016 was just released and my kids have been having a blast. The game includes some of our favorite songs from 2015 and includes some really fun animations that really set a fun atmosphere when you have a group. My kids have been dancing to Uptown Funk over and over again since this game showed up. They are going to have all these moves memorized pretty soon! 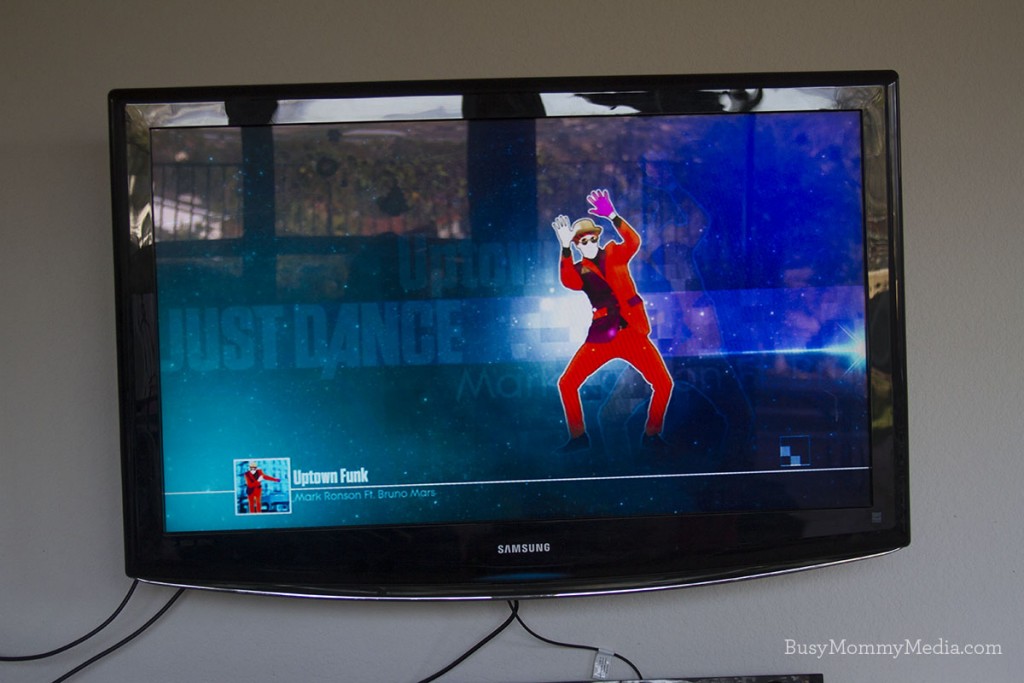 We were amused that you can even use your phone as a controller for the game, which is great if you are short on game controllers. Just Dance 2016 is now available for all motion-control gaming platforms, including Xbox One, Xbox 360, PlayStation 4, PlayStation 3, Wii U and Wii.

Science Projects – My older kids aren’t really into crafts anymore but if I’m trying to encourage them to do something hands-on with their friends, science projects usually make everyone happy. We stick with science projects that allow for a lot of experimentation (and are usually messy). We’ve made homemade bouncy balls before and even though they didn’t really, well bounce, the kids had a lot of fun making them.

Cooking – I’ve had my kids cooking since they were really little so it’s always fun for them but even if cooking wasn’t really their thing, my big kids LOVE to eat. Pull out some premade pizza dough and let kids make their own crazy mini-pizzas or set them loose decorating cookies. I have some great memories decorating cookies during the holidays with my friends and delivering them to our friends from school.

Scooter Races – My boys spend hours outside racing each other on scooters and skateboards so they love to have their friends join in with them. You could make simple obstacle courses using things you have on hand or set up a basic race course for kids to take turns racing each other.

Board Games – Games are our go-to playdate activity. There are some great games out there and my kids love having friends to play with, especially since they can often introduce their friends to some of our favorite games. I love that they are interacting with each other and doing something they can’t usually do on their own and they always have a blast.

What activities do your older kids like to do on playdates?

I was selected for this opportunity as a member of Clever Girls and the content and opinions expressed here are all my own.

This post contains affiliate links. Reading is one of the few things that I do just for me. The … END_OF_DOCUMENT_TOKEN_TO_BE_REPLACED